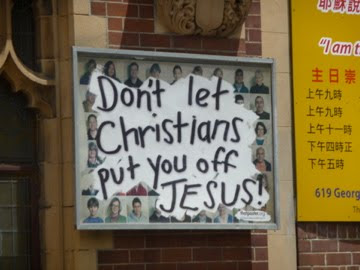 Plausibly the WEIRDEST sign I have ever seen on a church... 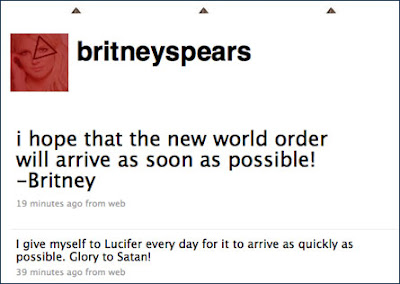 
After what can only be described as a crappy few weeks, music saves me again with the release of the Them Crooked Vultures album. As per some of my earlier entries, I have been indulging in PDORA (Public Displays of Rock Action). I've been throwing devil horns and playing air guitar at inappropriate moments in my travels. My workmates find it hilarious. To be honest, the guitar on this album is so good, I'm not sure my extensive air guitar skills can do it justice let alone my real guitar playing skills.

We'll see. After caning Neko Case, Future of the Left and Bob Mould this year, I think I have found my album of the year! I kinda hate emoticons but I'm sure you can work this one out... \m/
Posted by Jonathan at 5:29 PM No comments: 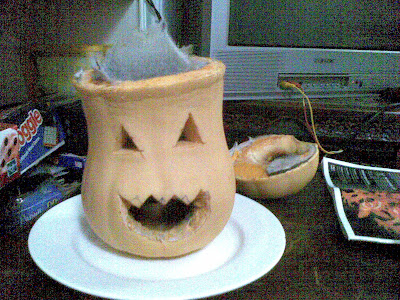 I was feeling industrious last weekend and made my friend a jack o' lantern for Halloween. She likes it so much she's left it to rot in her lounge room. Even though it's probably not clear, the hair growing from his head is, in fact, mould. Awesome.
Posted by Jonathan at 9:05 PM 1 comment: