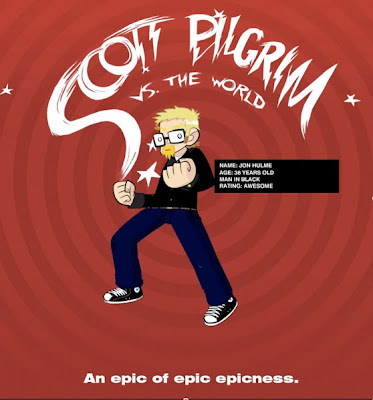 Get Scott Pilgrimised here...
Posted by Jonathan at 6:02 PM No comments: 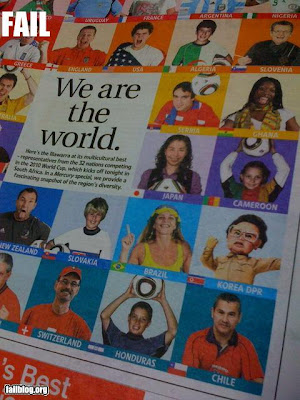 This is for real from the Illawara Mercury...

I know it must be hard being a professional footballer. Having a natural gift that earns you millions to push a football around the field must be incredibly challenging. What I don't understand is if you take a couple of years on a World Cup campaign to finally reach the finals, after all that work and graft with the hopes of a nation riding on your shoulders, WHY would you decide to play like my nephew's under 5's team?

I'm talking England here. I'm used to disappointment being an England supporter but I'm especially grumpy as the time difference between Sydney and South Africa means the last two England means I needed to get up at 4:30am to watch the game live. And they were rubbish - no cohesion, no style... WHAT IS GOING ON HERE?

Come on boys, all this lack of sleep is making me irritable and your performance isn't helping. If you can just remember that your are professional footballers, maybe just maybe, you'll remember how to win a game. 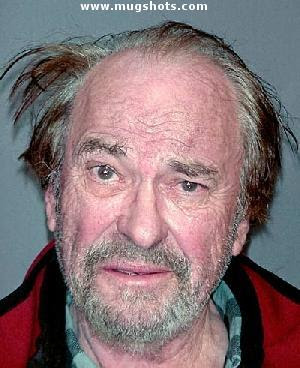 I'm a lover, not a driver but at the grand old age of 36 I've decided to learn to drive. I've tried twice before. Once when I was seventeen and then again about 11 years ago. The first time, my teacher (not naming names but it was my Dad) took me out on the highway on my first lesson - that was after attempting a 3 point turn. It freaked me out so I didn't get back in a car as a driver for quite a while. I had some intermittent lessons during the 90's and then got my learners again in about 1999. I bought a $1000 car (Nissan Bluebird) that I was learning in - until I crashed it into the back of a parked car while attempting to park. Just a light bump, far more damage to my car than the other one but just enough to put me off again.

So, look out pedestrians and fellow motorists, I'm back. Apparently things have changed as I got into a friend's car for my first lesson today. I know the other times I'd attempted to learn I was driving manuals but today the car seemed weird. First off, you don't have to pump the accelerator when you start the car and where the hell is the choke? (more to the point, what the hell was the choke?) I think I'm freaked out by the lack of things to do in the car than what I can remember from learning before. Surely, driving a car is more complicated than playing Wii Super Mario Cart? Anyhow, we'll see if I get my license this time...

PS for socceroo's fans, you got beat by one of the contenders to win the world cup - deal with it. You should be happy it was 4-0 and not the 6-0 I've been predicting all week. Silver linings and all that...

Sure fire road to alcoholism - drink a shot every time someone says the word 'beautiful.' I'm watching Masterchef right now and the word has been said 17 times in the last five minutes... Either they need to get a thesaurus or I'm going to need a new kidney...

WHAT DID I JUST HEAR?


I was just enjoying the World Cup Opening Ceremony and they just had R. Kelly perform the world cup anthem. R. Kelly? Really? Say it ain't so...

What is the issue with the cosmos?

As you may or may not know, I write for Blanket magazine and the latest issue is really, really great. Matter of fact, the weakest thing in the whole issue is my crappy story about my obssession with astrology. For serious - it is worth the download, some of the artworks this month are breath taking and it only costs $2 (and by the way, it's not all about astrology but space, time and stormtroopers as well).

What else? Superchunk are going to make me happy very soon. We just need an Australian tour now. I think the last time they were here was 1994 and I still remember that gig - one of the best I've seen which I think they would classify as one of their worst. They were beset by all these crazy problems (Mac's guitar strap broke, Laura broke a bass string) which led to all these hilarious solutions, punk rock style. I still remember Mac saying "We're not even on a major label so we don't have to be professional." I should really tell you about that gig sometime - it was amazing.

In defence of Russell part 2: Is Russell Crowe the weirdest working class hero ever? 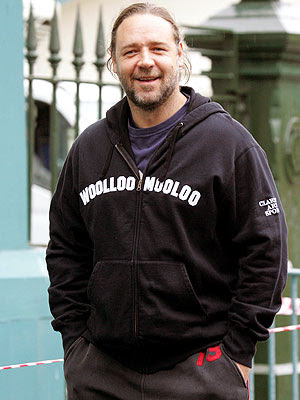 Part 2 of my ongoing obsession with people named Russell.

A few weeks ago, the new Robin Hood film starring Russell Crowe was released (I haven't seen it). It wasn't long before there was some story about how he blew up at some interviewer after suggesting Rusty had an Irish rather than English accent. I could care less and I find it depressing that whenever Crowe releases a film these days, there is an inevitable story of his bad behaviour (whether that's real or made up).

The reason I'm writing this is that I was thinking about Russell Crowe the other day and it occurred to me whenever shit to go down, he tends to be defending his work. Now I come from a working class background (I still hold those principles and attitudes but through my education and work it'd be insulting to real working class people to call myself that now) and I think it's always a pretentious thing to talk about class. However, one thing people of that class do is take their work and their identity from that work very seriously. And while Crowe isn't working class (he's a millionaire remember), when I hear him talk about his work, his attitude definitely is.

Now if you're not convinced by Crowe you just need to see Michael Mann's The Insider to show just how good an actor he is. But when I think about Russell Crowe's movies, I can't think of one movie where I could say 'he did it for the paycheck' because that guy never gives less than 100%. Even some of my most favourite actors (Pacino/de Niro, I'm looking at you guys) have done some absolute rubbish which they're obviously not into.

So what does this mean? Well, nothing really, but in my mind, Russell Crowe could just be the weirdest working class hero ever...

(That Russell Crowe is behind the resurgence of the Rabbitohs has nothing to do with my thinking here but that's pretty awesome in its own right).