Thought of the day

I can't make any jokes about ending up in a Shanghai jail for ten years but one thing that has entranced me about the Stern Hu affair is his name. I mean, how awesome is the name Stern? If I have a kid, it's on the list of potential names...

Labels: thought of the day

Thought of the day 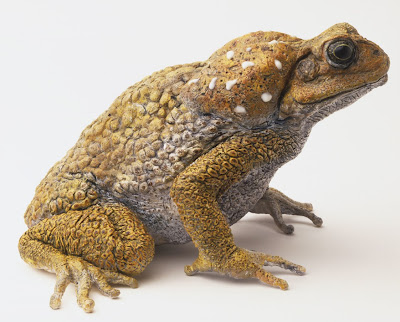 You know that guy Toady from neighbours? That guy ain't ever quitting. Where else could he work where he'd get paid so much money to be so bad? I don't think Kmart would employ that guy. (That being said, one of those guys from Heartbreak High used to tend drinks at my local pub... I think it was Rivers who is now on Neighbours - small world...).

Labels: thought of the day 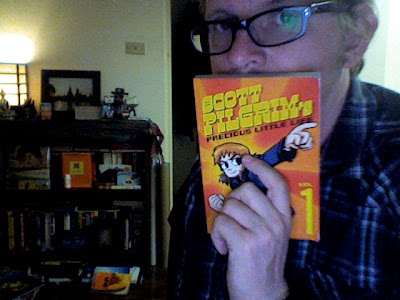 I'm a simple man. I like books, comics, movies, music and games. So today was a great day. First, I got to listen to the new Deftones album which is great. If I said Deftones are this awesome metal band you'd probably stop reading so I won't say that but I've been a fan for a long time so I'm stoked.

Also, I'm a big fan of the Scott Pilgrim comic books. They're this very funny pop-culture-romance-battle-of-the-bands-video-game-referencing comic bookd (5 so far) and they've been made into a movie. Firstly, it's directed by Edgar Wright who made Shaun of the Dead. Second, I rarely get tired of Michael Cera. And thirdly, for Arrested Development nerds, Roxanne Richter (one of Scott's nemeses in the movie) is played by the actress who played Anne in AD. Perfect. Anyhow, just watch the clip and you'll get why I'm in nerd heaven today.

My house hunt continues. This morning I'd been trawling the internet for about an hour until I realised I'd been calmly repeating over and over "Fuck you! Fuck you! Fuck you!" for a good twenty minutes. Once you do this for a few weeks, you recognise a number of the same places but what's interesting is how they fluctuate. For example, there's a place in Newtown which I've actually visited as a potential renter years ago - it's a pretty art deco house converted into flats. What made it so memorable was that a cupboard was converted into the bathroom (and when I say cupboard, I mean a little one, not a Narnia sized one). Anyhow, it was advertised last week for $289,000. Today it is updated to $340,000... FUCK YOU! Real estate in Sydney suuuuuuuuuucks!


It probably says too much about me that I'm able to sit down and watch a seventy minute critique of the Phantom Menace (Star Wars nerd alert!). But it's the funniest, most incisive critique of modern blockbusters I've seen (with a serial killer subplot) ever and worth watching if you're even vaguely interested in film. This is part 1 of 7. Highly recommended.

Kids in the kitchen

So living alone there is no one to impress with your culinary skills, no one to share your meal with and really no need to go over the top. Often, dinner is toast with something out of a can. What can I say? I'm lazy.

But lately I've been seized by a bout of nostalgia about my trip to Cambodia, specifically the food there. It was a world of exotic spices, meats and vegetables cooked into these flagrant, amazing dishes. Probably some of the most beautiful food I've ever eaten. On the top of my list was this very subtle yellow curry called Amok that was generally served in banana leaves with a steamed meat (generally fish but I had it with chicken).

Today, courtesy of the internet, I got all inspired, found a recipe and made my own version of the curry which is pictured below. 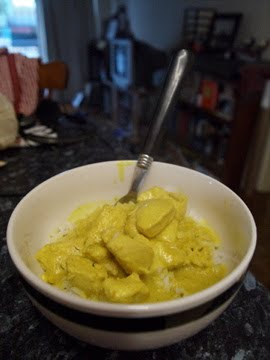 And you know what, it was ok. It was missing... something. It wasn't quite right but as a first pass it was pretty good I thought. 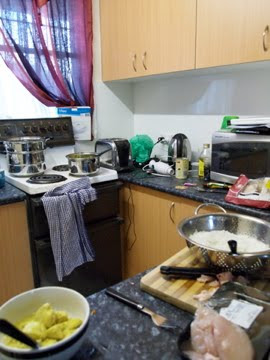 Unfortunately, I had to destroy my entire kitchen making it. It's just taken me an hour to clean up. Cooking with more than three ingredients is messy.

Some people are clever... 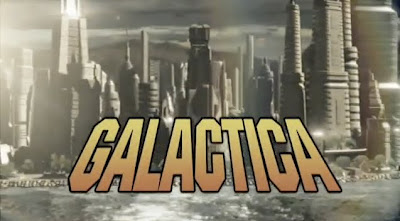 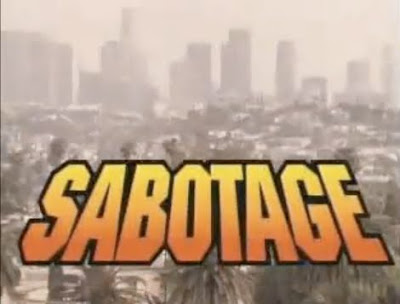 This won't work on here but worth watching if you're a nerd...

Pitchfork is a place I visit everyday and I simultaneously love it and hate it. I like finding new music and news form them but then at the same time I find its blatant hipsterism offensive and predictable.

Of course, this is mostly without hearing a single note of music. I base it on my understanding of the band, how they are perceived generally and what Pitchfork's feeling is for them. For example, I don't really like Pavement but PF's slavish devotion to their reunion tipped me off their Greatest Hits would be a high, high number.

Ahh, the little games we play...

Don't take my sunshine away

A glass of wine and a heavy sigh - RIP Mark Linkous. Hearing of his death reminded me how much I love the Sparklehorse album It's a wonderful life. Sad stuff. 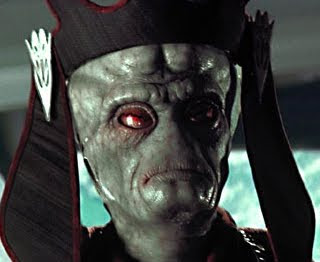 "Hey Man, shove that tax up your ass!"

Every Thursday I play pub trivia with a few people and the conversation recently turned to irrational hatreds. For example, one of my team mates hates Pandas - to her they are lazy. dull and definitely not cute. She doesn't dislike them, she LOATHES them and this is from someone who is a genuine animal lover. My other team mate hates bananas - no real reason for it but she hates the way they look, taste, smell, texture. On the whole she loves fruit but bananas drive her nuts. I didn't really think I had an irrational hatred until we started about talking about taxes. I'm not against paying taxes - take my money and give me health care, hospitals and roads - I don't mind them EXCEPT I HATE THEM. Not real taxes but because of the Phantom Menace taxes.

"Turmoil has engulfed the Galactic Republic. The taxation of trade routes to outlaying star systems is in dispute."

That is the first line of the intergalactic scrolling text - I kid you not. Taxation? Trade Routes? What the FUCK is this? Whatever it is, it ain't Star Wars! For all the crimes that Phantom Menace commits (and there are many), that it reads like it was written by an accountant in his lunch hour just drives me fucking bonkers. So, my irrational hatred OF TAXES (and my other team mates deemed my hatred to be irrational) can be blamed on George Lucas. Thanks George.

A tear in time

There is no debating the tragedy that is the Chilean earthquake and I feel for everyone affected by this event so don't think of this post as disrespectful but a 'my-mind-has-been-blown-by-science' post. While my understanding of science is pretty poor, I was pretty blown away to read this article which states that the earthquake was so violent that it shifted the Earth's axis and shortened the day.

Like holy frickin' shit, I know it says that the day was only shortened by a second that idea seems mind blowing to me that an earthquake can tear a hole in time. If you believe in fate, does it alter the future? Does that mean that all those people who like to anthropomorphise the Earth were right and she will shrug humans off her back and discard us?

I don't know what it means except I'm pretty insignificant. Yikes!