And Out Come The Wolves... 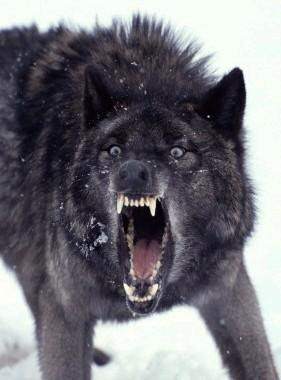 A couple of years ago I wrote a sitcom with a friend of mine. It never got produced or anything but if anyone's looking for a six half hour sitcom, I might be able to hook you up. Anyhow, in one of the drafts one of the characters has this realisation after watching a National Geographic special that there are wolves in Italy. There's some vague plot line about he cheated death because he went on a four week hiking trip through Italy but wasn't aware of any wolves. To be honest, it wasn't very funny and was subsequently left out of later drafts of the script.

This plot point came from reading an article about wolves in Europe that I'd read. I can't say I think of wolves often but I think they're pretty awesome looking, probably pretty scary in real life and feel they're scariness has been undermined by their constant use in crappy vampire/werewolf movies. When I was a kid I was afraid of dogs, an affliction I have long since over come but when I see wolves I get a distant glimmer of that fear. Let's face it, wolves are like domestic dogs gone postal - they're like the una-bomber of the canine world - all wilderness and anti-processed dog food.

The only reason I mention this is because I read that there is a 400 strong wolf pack roaming the wilds of Northern Russia. 400?! Geez, it's hard to fathom what it'd be like to come across that but I don't think say "nice doggy doggy" would really cut it in that situation. Much like crows, I like wolves because they look kind of vaguely evil but I think even I'd draw the line at 400 of them. At least they're not as crazy as Denis Hopper... or are they? 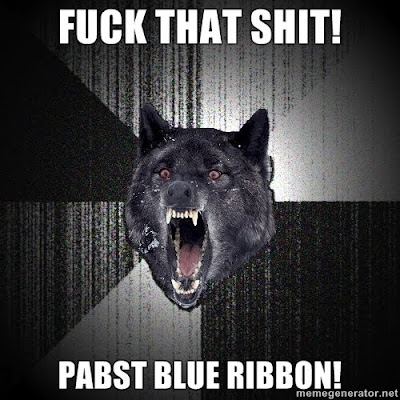